The family connection to our players is very important to us!

The SOCCERNATION GROUP™ focuses on a trusting relationship with the players. The family relation to the player is very important to us as well as a long-term partnership. Of course, the support goes far beyond the pure football business and a very targeted promotion away from the place is the basis for the successful future of each individual player. Even before the age of 18, the start of a career begins today, and that is why good youth work is very important to us. The development of the cooperation begins “step by step” us always in small steps. This helps build mutual trust between the player and the maintainer and the agency. In addition to football, school education today is a very important building block and many associations support this in consultation with the family and the respective counselor.

Sebastian Schulze takes care of the athletic interests of the players (personal support, game observations by using the scouting team, maintaining contact with coaches, sports directors, club scouts, etc.) Sebastian brings both experience as an active player and in management. He also played for FC Carl Zeiss Jena and FC Augsburg. After finishing his active career at age 25, he spent three years managing the national goalkeeping coach Andreas Köpke. Most recently, he served as Scout & Players Agent for the Sports Entertainment Group (one of the ten largest agencies worldwide). Among other things, players such as Memphis Depay (Olympic Lyon), Kevin Strootman (AS Roma) and Alfred Finnbogason (FC Augsburg) were looked after. Sebastian Schulze also has a large network in the German, Swiss and Chinese markets.

“After playing soccer for a few years myself and having the opportunity to gain a lot of experience in the professional football business on and off the pitch, I would like to pass on my knowledge about football and management to the talents that will shape your career For me, reliability, openness, honesty and, above all, sustainability in a family environment are the most important aspects when dealing with our clients and families.” 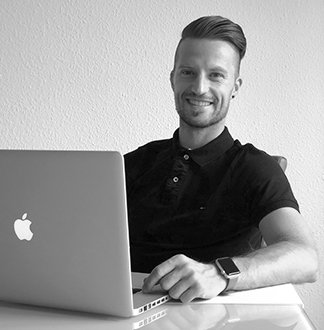 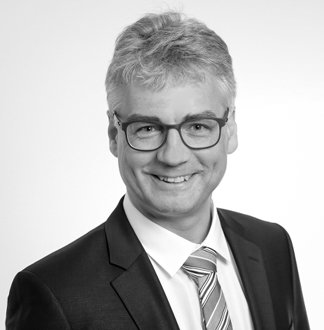